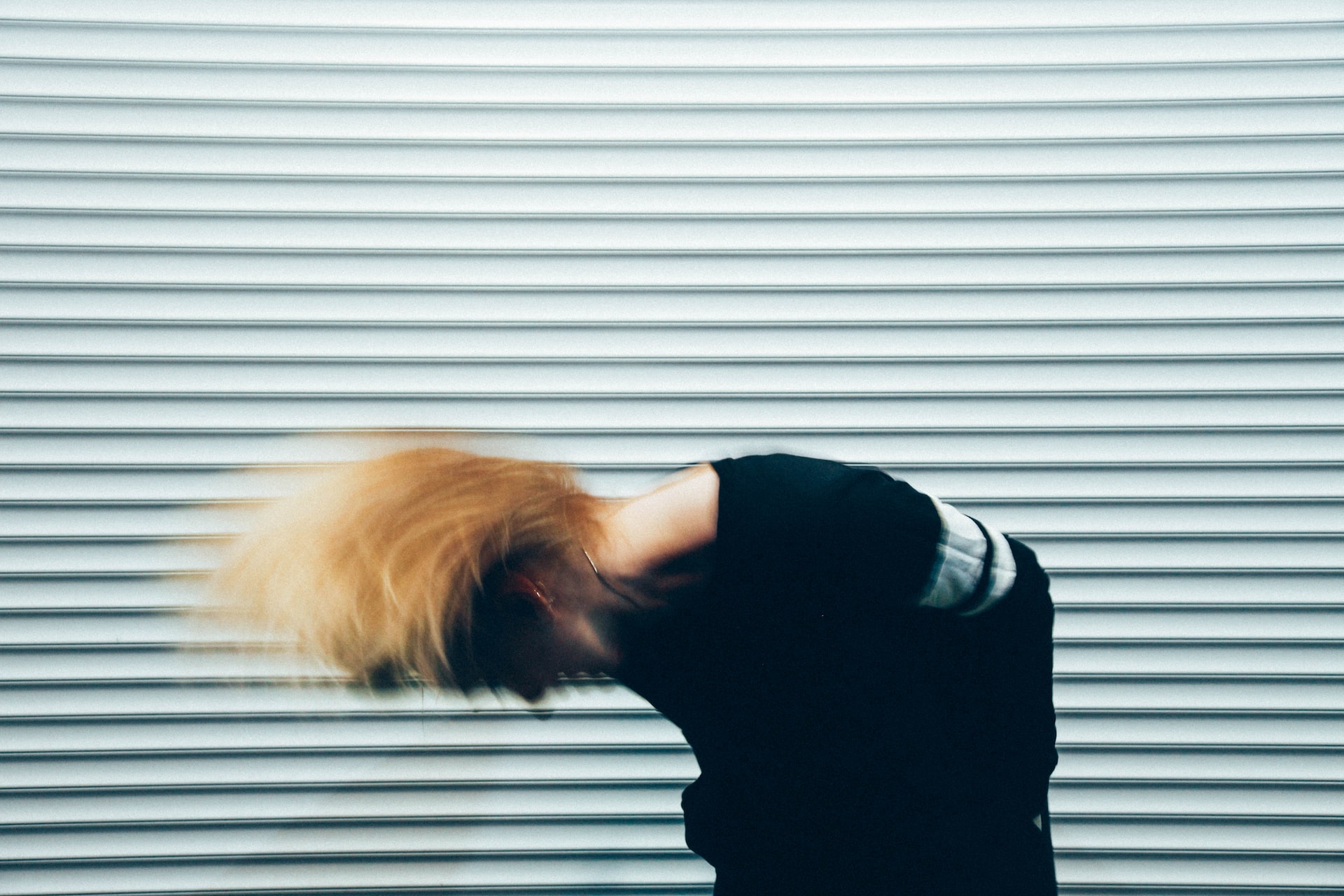 We all know how it feels. That boiling sensation in your chest, the tightness in your throat, and the tingling in your fingertips. We say things we don’t mean, or act in a way that we later regret. Anger is an incredibly powerful emotion, and it can be especially difficult to manage anger during difficult conversations.

In this blog post, we will discuss some practical tips for how to control your anger in the moment and maintain composure during challenging discussions. Follow these tips and you’ll be able to stay in control no matter how heated things get!

1. Understand the causes of anger

Before you can learn how to control your anger, it is important to understand what causes you to become angry in the first place. There are many different triggers that can lead to feelings of anger, and it is important to be aware of what sets you off. Once you know your triggers, you can begin to develop a plan for how to deal with them.

Some common triggers for anger include:

If you can identify your triggers, you will be better equipped to manage your anger in the moment.

2. Recognize the signs that you’re getting angry

Just as important as understanding your triggers is being able to recognize the signs that you’re beginning to feel angry. These signs can be physical, emotional, or mental, and they vary from person to person. It is important to know your own warning signs so that you can take action before things get too out of control.

Some common initial signs of anger are:

If you can recognize these signs early on, you’ll be in a much better position to control your anger before it gets out of hand. Next time you’re having a difficult conversation, pay attention to the way your body is reacting and be ready to follow the next steps to calm yourself down if necessary.

3. Take some deep breaths and calm down

One of the quickest and most effective ways to calm down when you’re feeling angry is to take some deep breaths. This will help to lower your heart rate and ease tension in your body. There are several common breathing exercises to help control anger. You can try breathing in for a count of four, holding your breath for a count of seven, and then exhaling for a count of eight. Repeat this cycle until you feel your anger begin to dissipate.

In addition to deep breathing, there are other relaxation techniques that can be helpful in managing anger. Try progressive muscle relaxation, which involves tensing and relaxing different muscle groups in your body. Or, try visualization, which involves picturing a peaceful scene in your mind to help you feel calmer. If these are difficult to remember or implement in the moment, there’s always the fall-back classic of counting to 10 before you speak.

Any of these techniques can be done anywhere and don’t take very long. So, next time you find yourself getting angry during a conversation, see if you can take a step back and spend a few moments breaking the cycle of immediately acting on your emotions.

4. Speak in a clear, concise voice

When you’re feeling angry, it can be tempting to speak in an aggressive or loud voice. However, this will likely only escalate the situation and make things worse. Instead, try to speak in a clear and concise voice. This doesn’t mean that you have to be calm – you can still express your anger – but try to avoid yelling or saying things that you might regret later.

In the heat of the moment, it can be tempting to use sarcasm or insults as a way to lash out at the person you’re talking to. However, this will only serve to escalate the situation and make things worse. Not only that, but it will also make it more difficult to resolve the issue at hand. If you can, try to avoid using sarcasm or insults altogether.

Instead, focus on expressing how you’re feeling in a constructive way. This doesn’t mean that you have to pander to your interlocutor – you can still express your anger – but try to avoid using language that will only make the situation worse.

It’s useful to focus on communicating how you are feeling, rather than what the other person has done wrong. This is sometimes called using “‘I’ statements“. For example, rather than saying “You’re always so messy,” you could say “I feel stressed and frustrated when the house is in a mess.” This framing of the issue will help to de-escalate the situation, may prevent the other person from becoming defensive and make it more likely that you’ll be able to resolve the issue at hand.

6. Stay focused on the issue at hand

When you’re feeling angry, it can be tempting to bring up past issues or to try and resolve several different issues at once. However, this will only serve to make the situation more confusing and difficult to resolve. Instead, try to stay focused on the issue at hand. This doesn’t mean that you can’t discuss other related issues – but try to avoid getting sidetracked.

If you can, try to focus on finding a resolution to the issue at hand. This may mean compromising or making some concessions – but it’s better than continuing to argue without making any progress. Once you’ve resolved the issue, you can then move on to discussing any other related issues.

It can also be helpful to focus on the facts of the situation, rather than making assumptions or jumping to conclusions. For example, if your boss is critiquing your work, instead of getting defensive, try to listen to what they’re saying and see if there’s any truth to their feedback. It’s possible that they’re right and you can use this as an opportunity to improve.

If you can stay calm and focused, you’ll be much more likely to resolve the situation in a constructive way.

In some cases, the person you’re talking to may be deliberately trying to upset you. However, in most cases, they’re likely not even aware of how their words or actions are affecting you. They are likely experiencing some anger or other strong emotions themselves, and the unkind words coming out of their mouths may be more about finding an outlet for their own feelings.

If you can, try not to take things too personally. This doesn’t mean that you have to agree with everything they say – but try to avoid getting too wrapped up in the situation.

Remember, you can always walk away from the conversation if it’s not going anywhere constructive. This doesn’t mean that you have to give in – but sometimes it’s better to end the conversation and come back to it later when everyone has had a chance to calm down.

By following these tips, you should be able to control your anger and manage difficult conversations in a more constructive way.

Final thoughts on how to control anger during conversations

One of the most important things to remember is that you always have a choice in how you respond to anger. You can choose to let it control you, or you can choose to stay in control and act calmly and constructively.

Lastly, if the above techniques don’t help and you still find yourself struggling with anger, please seek help from a professional such as a doctor, therapist or mental health helpline. Anger can be a symptom of many underlying physical or mental health problems including stress and depression. Anger is not your fault, but it is your responsibility to manage it, and it’s not okay to take out your anger on another person.

Remember, managing anger is not always easy – but it’s worth it in the long run.

Thinking Meat is a lifestyle blog for the thinking person. We're all about helping you be the best version of yourself. Whether that's career, health, self development, grooming or personal growth -- cut the fat and focus on the things that serve you.