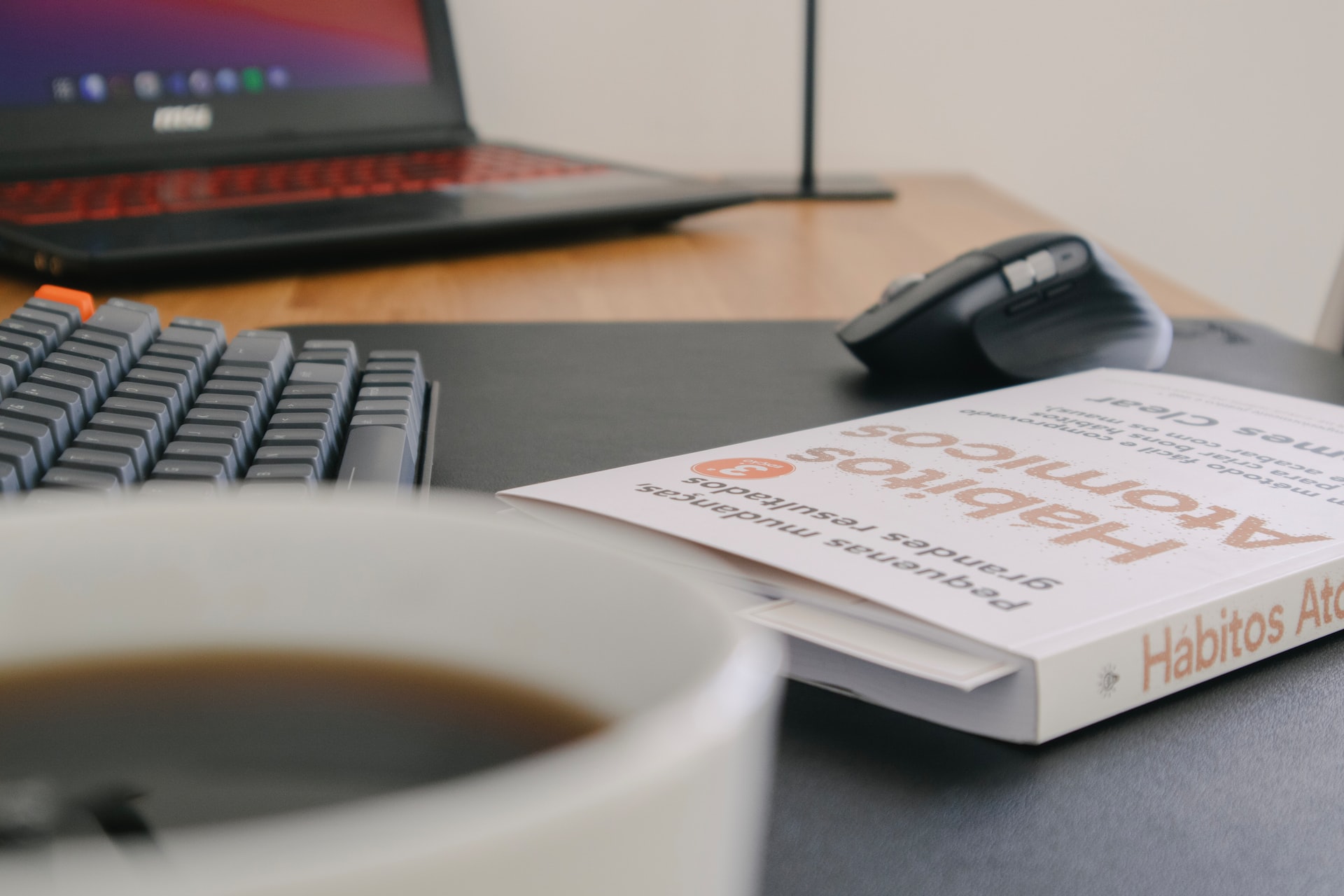 They say it takes 21 days to create a new habit. That’s kind of a weird idea though, isn’t it? It doesn’t take that long to form a bad habit. And sometimes no matter how hard we try it takes us a lot longer to form a new habit.

So how long does it really take to create a new habit? The answer is that it depends. It depends on your mindset and it depends on how big of a change it is from what you are doing now. If it is your habit to eat a bowl of ice cream at night and you switch from regular ice cream to a low sugar frozen yogurt version, it’s probably not going to take you very long to make that new habit. Giving up ice cream altogether though or cutting out all sugar on the other hand might take a lot longer.

When we ask that question, what we really want to know is how long do we have to tough it out before it gets easier. Is there a light at the end of the tunnel where we don’t have to try so hard anymore? In other words, when will this new behavior become automatic?

While it will be different from one person to the next and even from one habit to the next, there are a few things to keep in mind.

It’s easier to make a new habit than get rid of an old one. Be prepared to work a lot harder to give up checking your email every 2 minutes or snacking late at night. Whenever possible, try to replace an old habit with a new one. For example if you’re wanting to give up coffee, brew a cup of herbal tea in the morning and throughout the day when you would usually reach for your cup of Joe.

Habits will form faster if you stick to the same time and environment each day. Instead of going for a walk whenever, keep your sneakers next to the door and schedule your walk every day at 6pm, right after dinner for example.

A constant reminder of why you’re trying to change your behavior is also helpful. Remind yourself every day that you’re exercising so your body stays strong and you can go play with the kids or grandkids in the yard. Or put up a picture to remind you that you’re making frugal habits so you can one day purchase your dream home. Keep your reason why you’re changing front and center and then be prepared to stick it out.

Yes, it will take some time to make new habits and replace old ones. But it will be well worth it in the end.

Thinking Meat is a lifestyle blog for the thinking person. We're all about helping you be the best version of yourself. Whether that's career, health, self development, grooming or personal growth -- cut the fat and focus on the things that serve you.